CSOT New Generation Module Project was launched at May 2, 2017; its main plant construction was completed in November 2017.CSOT plans to put NGM Project into mass production at June, 8 and build the new plant to be a world leading TFT-LCD production base in terms of efficiency,product, and technology. 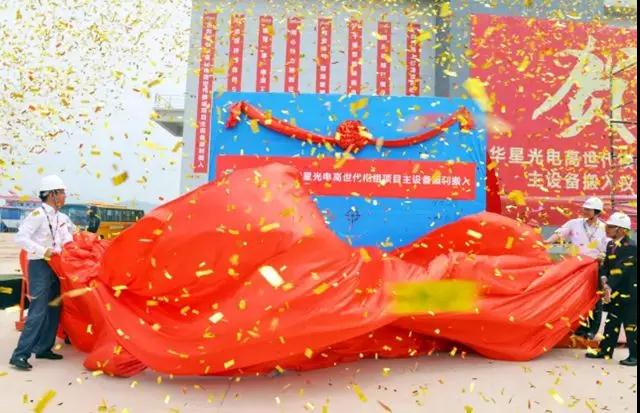 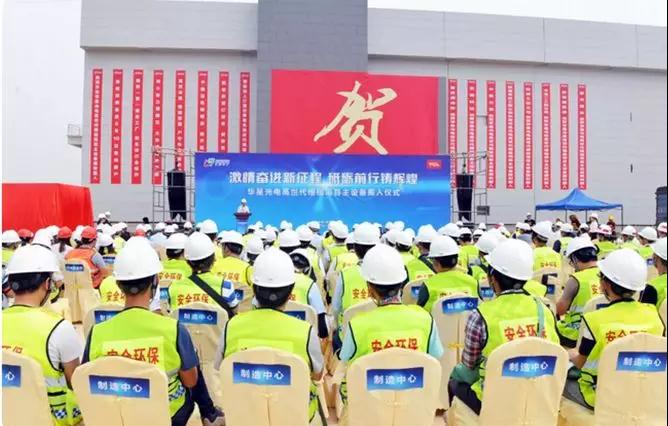 As a strategic partner of CSOT, Kintai’s NGM group has been working in CSOT from May 7 to install its coating and encapsulating system in the new plant. Now the installation has been completed,following job will be debugging and test running. 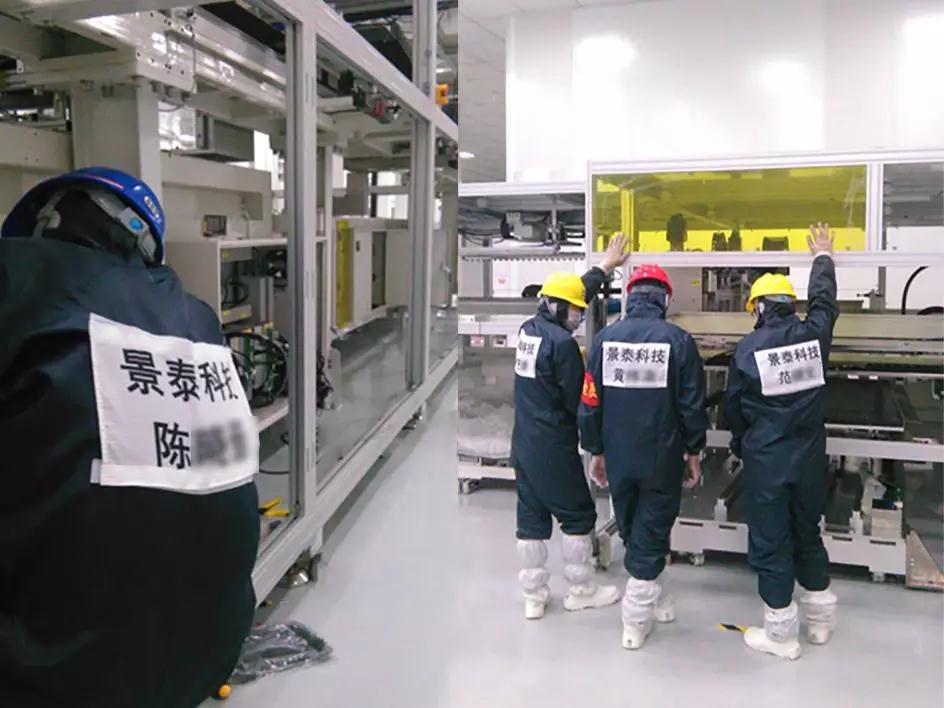 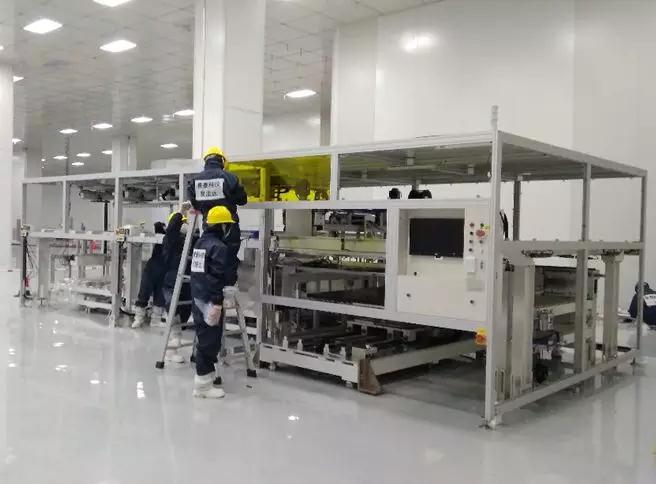 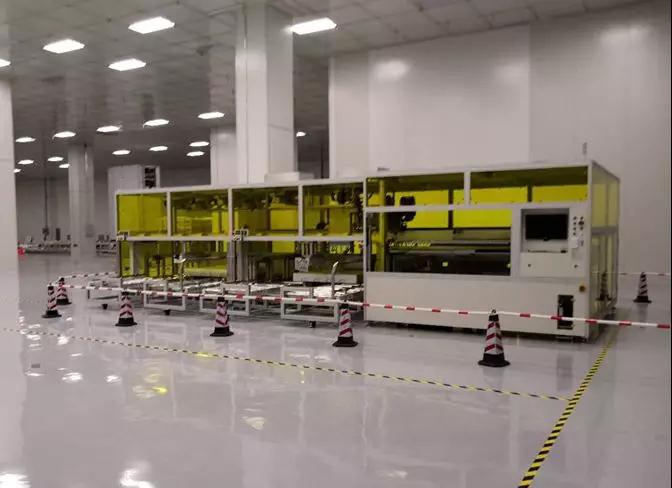 JTS-03T6 coating and encapsulating system was developed by Kintai independently, it is applicable for high precision gluecoating on big size touch screen panel (0.8”-88”), the system features 3D processing design, stable performance and high precision processing and it iswidely used in big brands such as CSOT, BOE, TIANMA, and TRULY, etc. 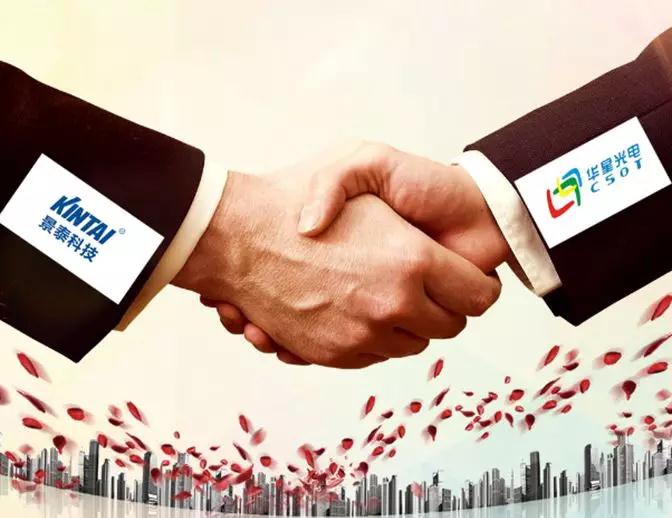